Come train at one of CNY's elite gyms for Brazilian Jiu Jitsu, Kids Classes, and Yoga!

Coach Tallini has been training since December 2005, teaching since 2012, and earned his Black Belt in July 2017.

Tallini has produced students who have placed at the World Jiu-Jitsu Championship, like Jason Iorio who most recently took second place in his division. Tallini’s student, Dan Dantuono, was ranked number one for a period time in the International Brazilian Jiu-Jitsu Federation (IBJJF).

He has also trained multiple super fight winners at pro grappling events like Ed Abrasley, Dickie White and Alec Callahan. Tallini has made the podium at every IBJJF tournament he has done at black belt, along with placing at multiple North American Grappling Association tournaments and smaller shows throughout his jiu-jitsu career. Tallini has a 1-0 record in amateur MMA and has competed in combat sports since 2006. 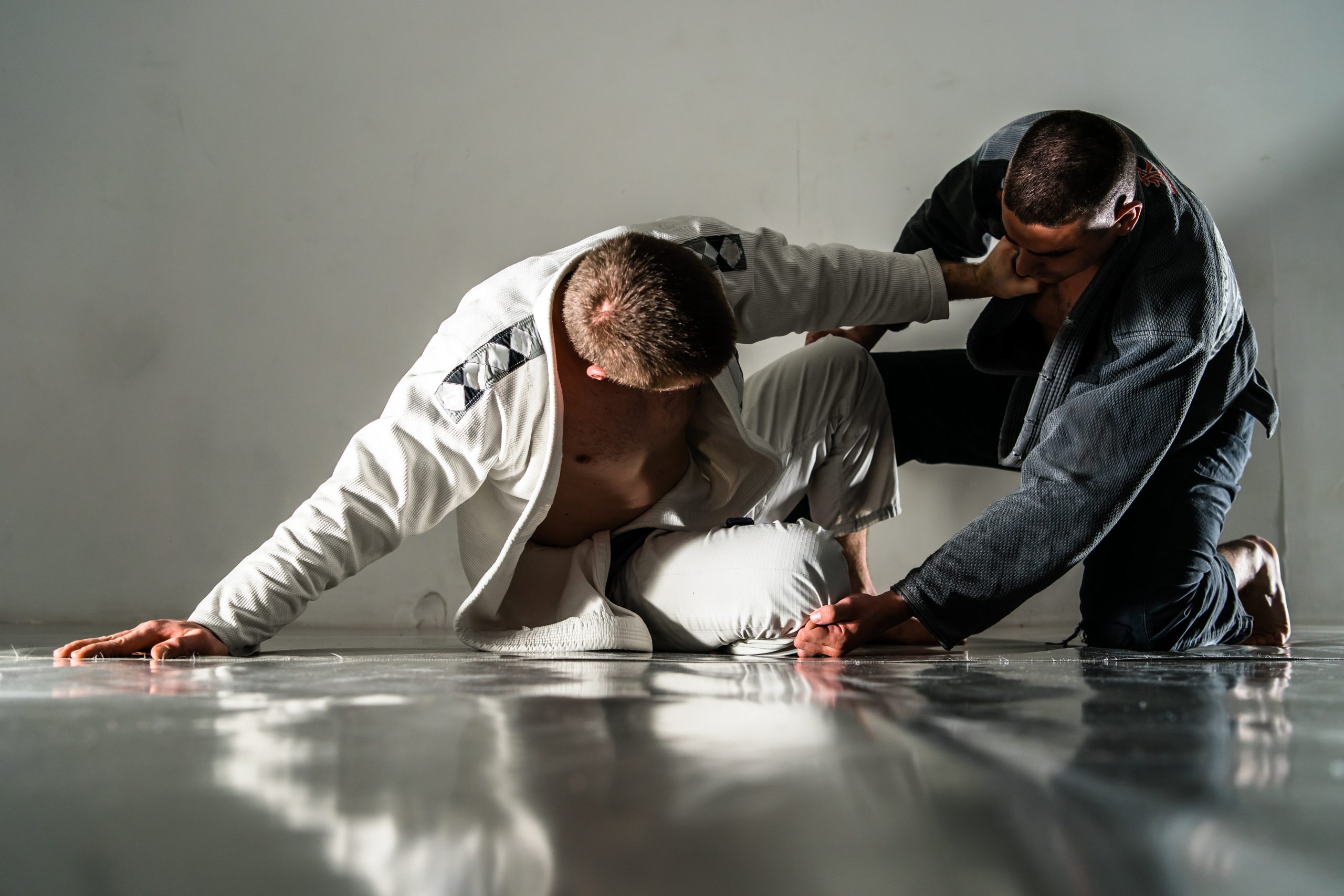 With over 16 years of experience in BJJ, Coach Tallini provides a welcoming environment for beginner and advanced students. 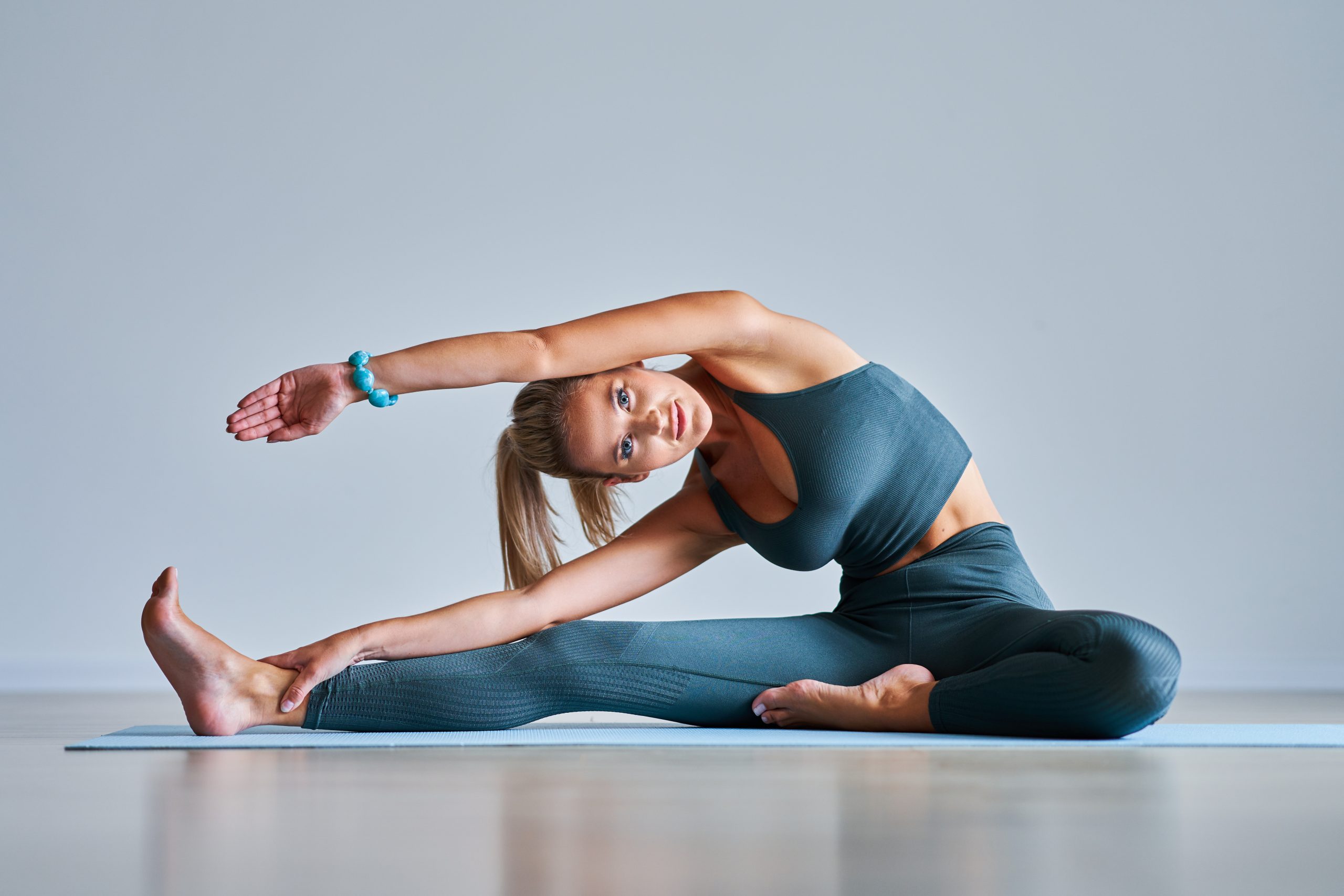 Improve strength, balance, and flexibility with our Yoga coaches, Chrissy and Adam. 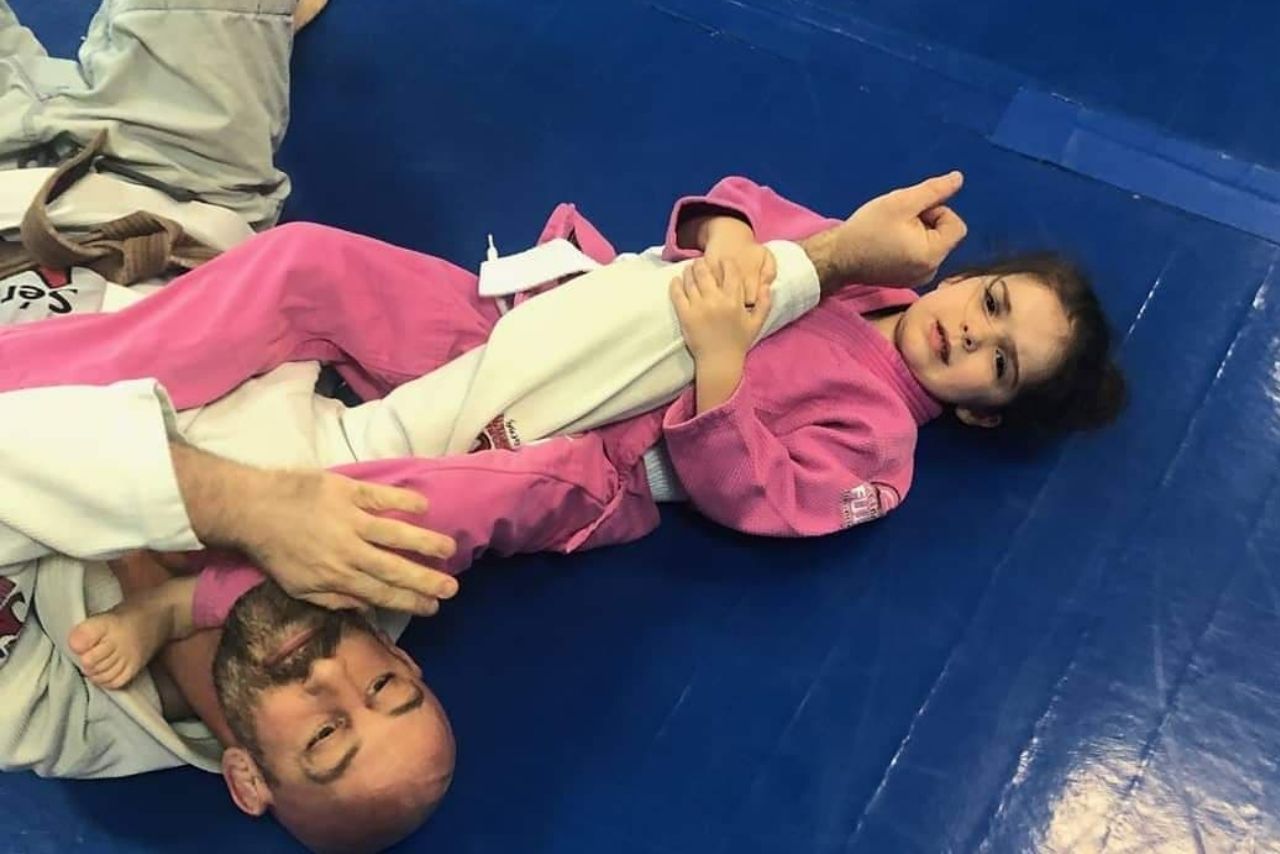 With over 16 years of experience in BJJ, Coach Tallini provides a welcoming environment for beginner and advanced students.

Improve strength, balance, and flexibility with our Yoga coaches, Chrissy and Adam. 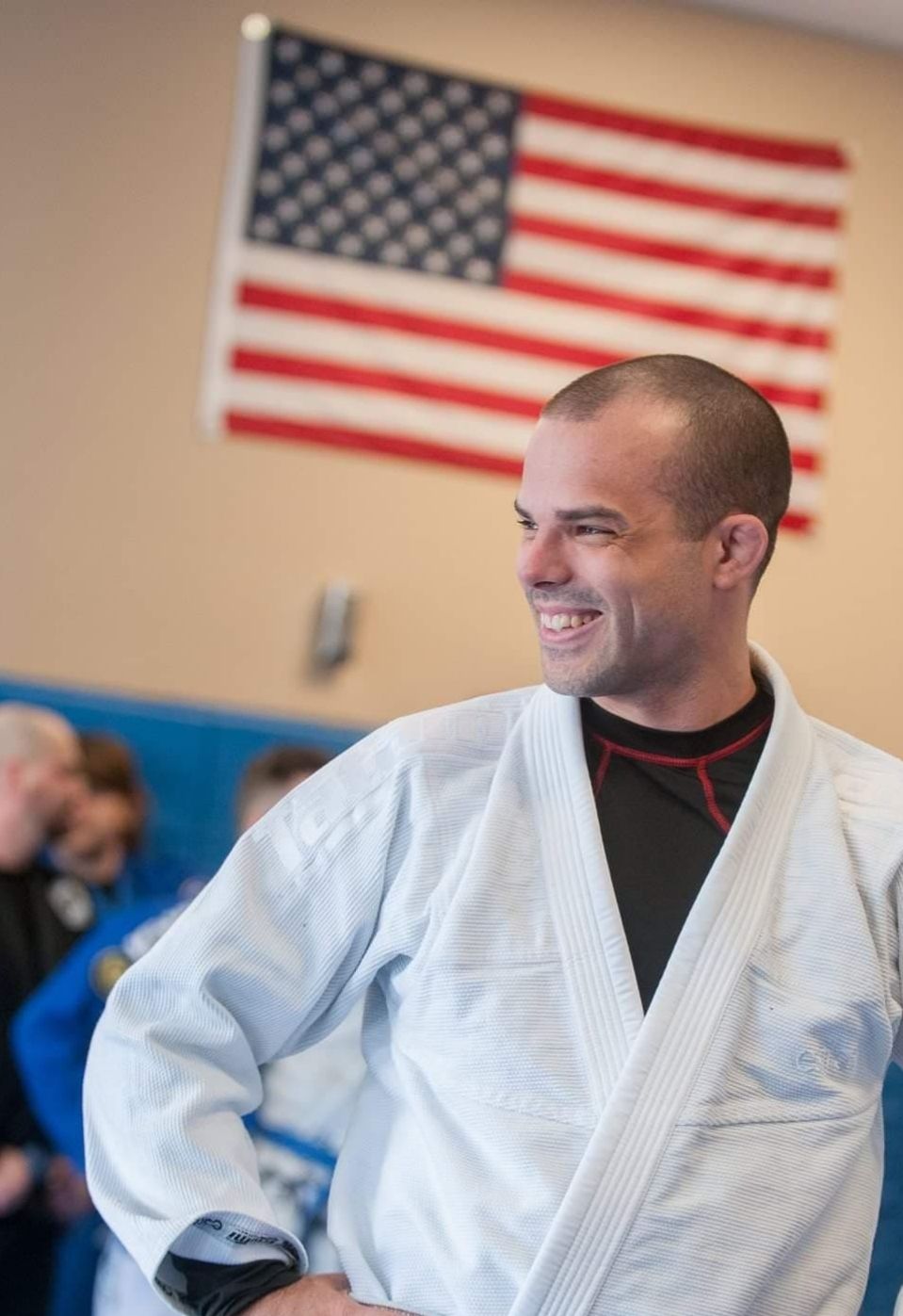 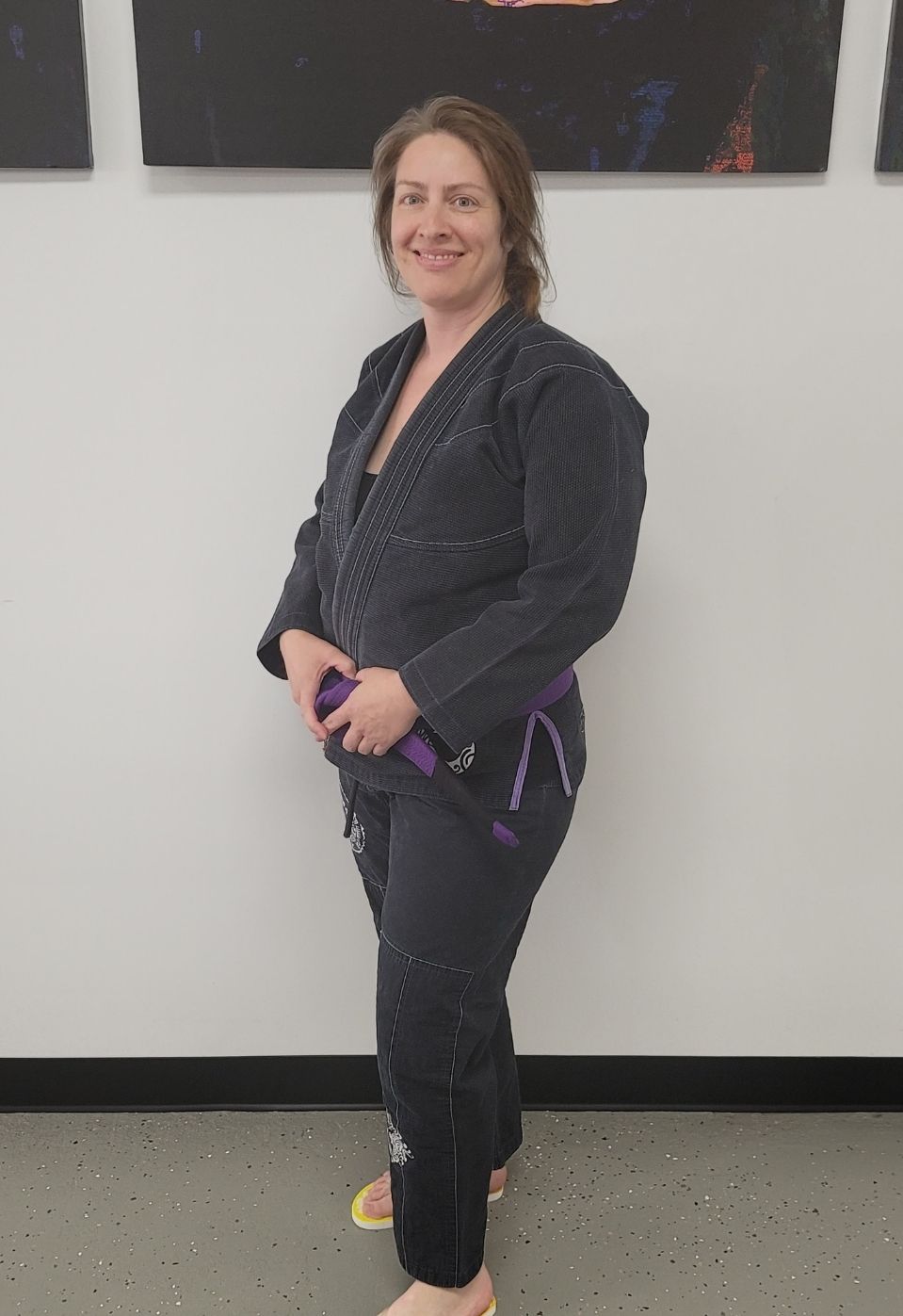 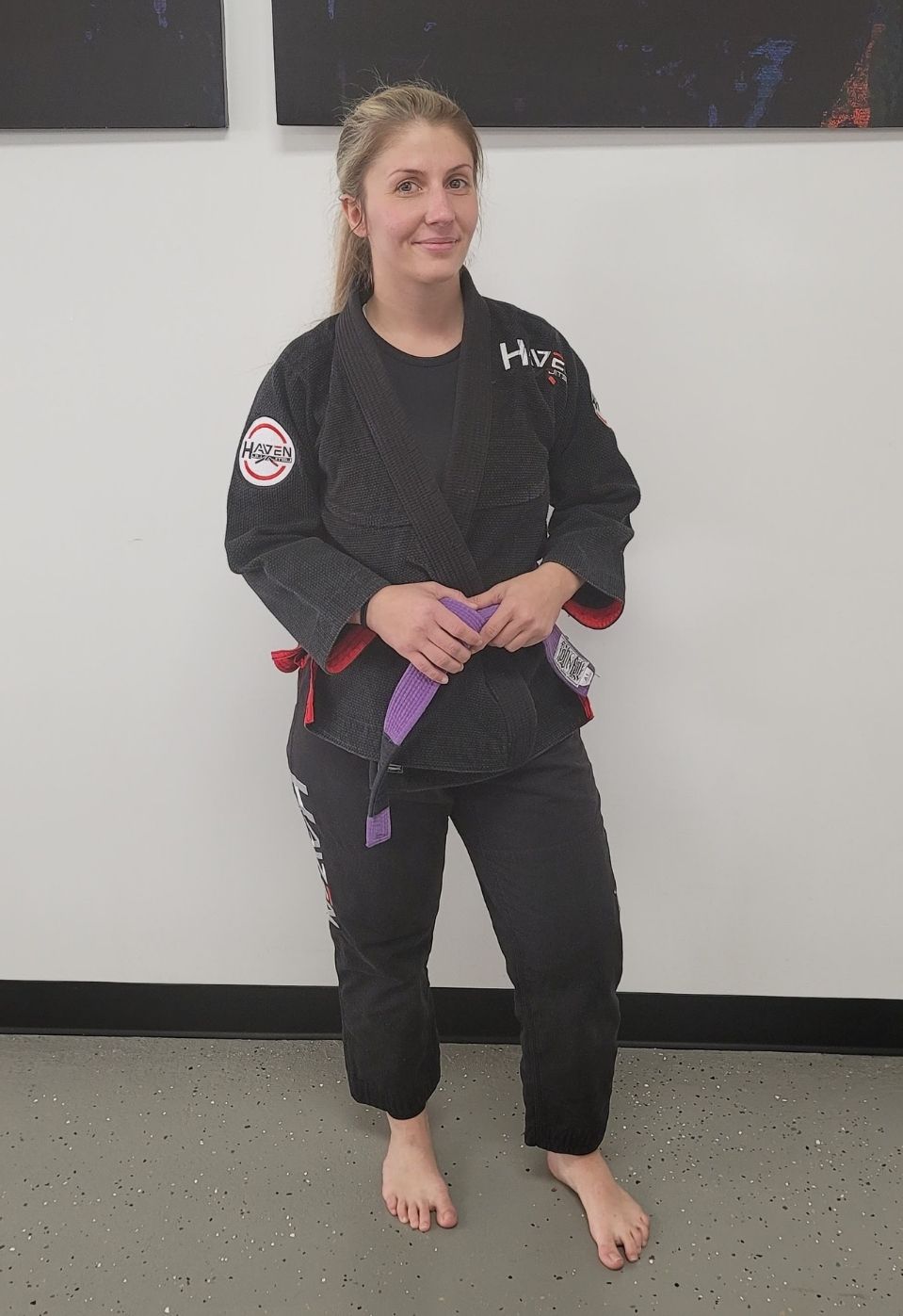 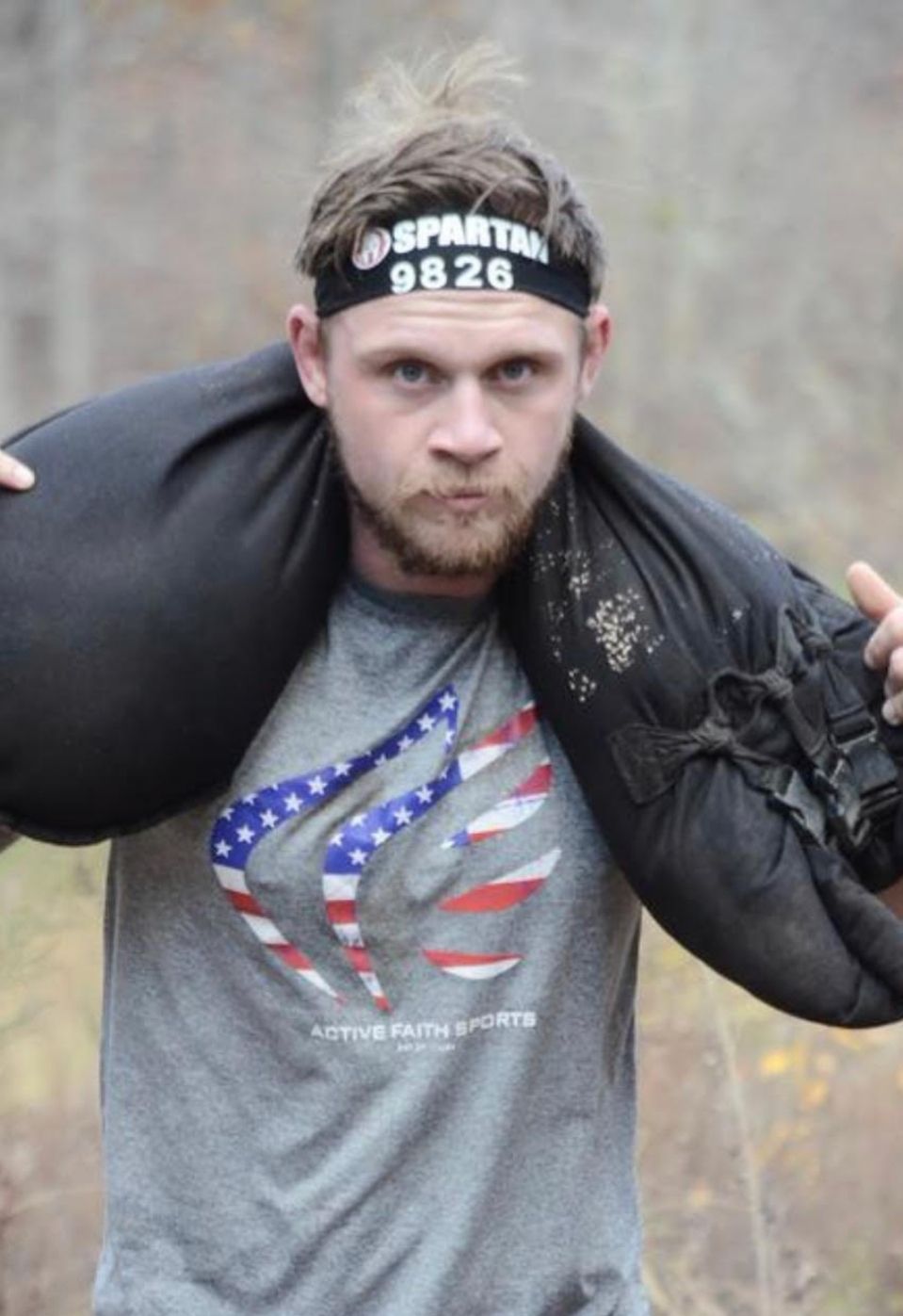 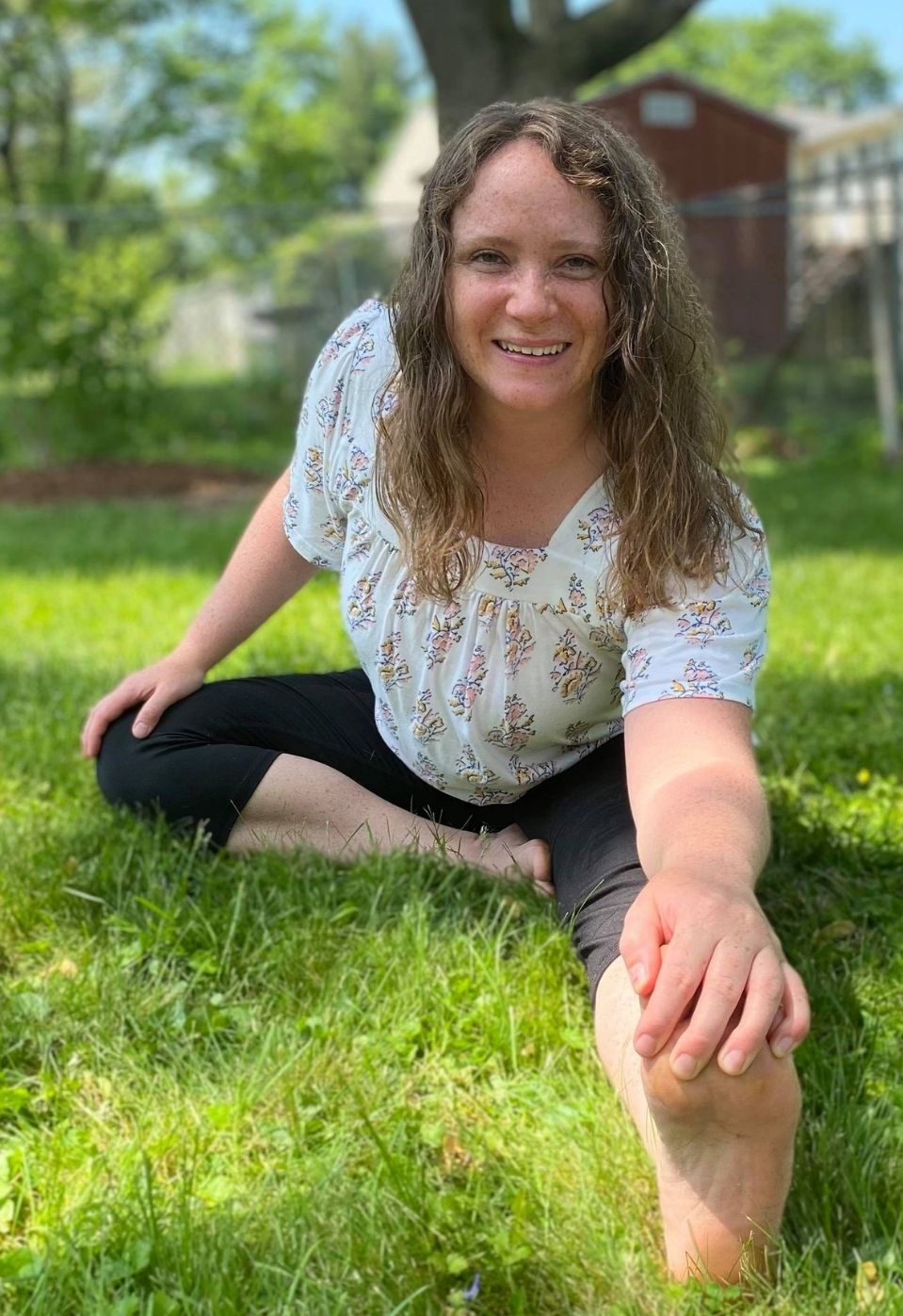 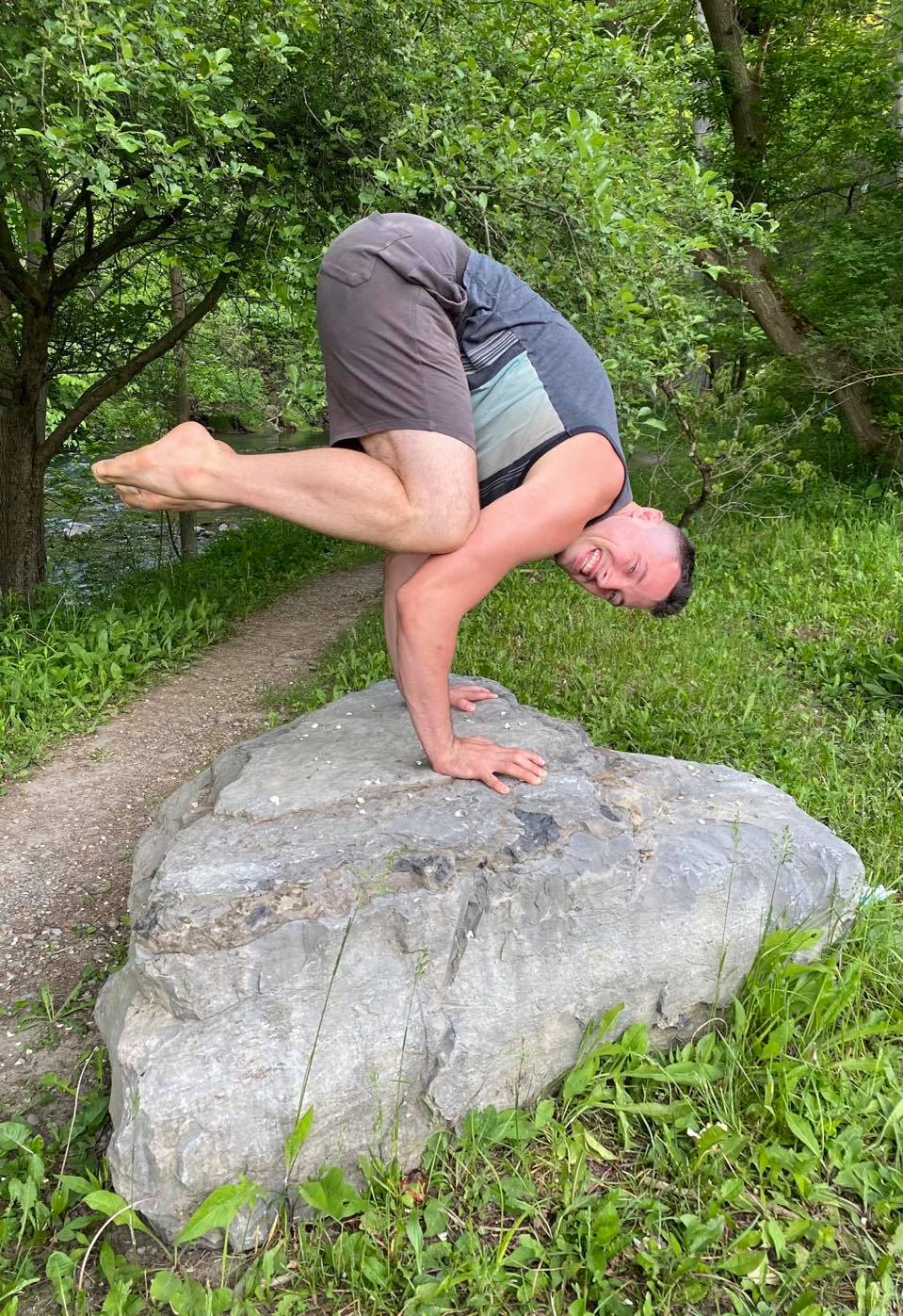 See what our students say about us

Benjamin Robertson
Great place to train! Brought two teenagers to drop in for a week. Awesome training for them. Great atmosphere, extremely welcoming and knowledgeable.

bulldod23
Great academy with a very knowledgeable instructor. Clean gym with super friendly staff. The perfect place for beginners or those who are moderately ok. I strongly recommend Haven Jiu Jitsu and if I could give them 6 stars I would. If you want to boost your child’s self esteem and teach them discipline, respect, and real self defence give Haven Jiu Jitsu a try you will not be disappointed.

Dog Bone
Ben is a great instructor and is definitely a much needed instructor in the area. Stopped in to visit while working in Oswego and they welcomed me and made me work! Great gym and clean too! Which is something I consider when training.

sasha k
Fantastic dojo,top tier instructor. Ben is very clear with his instructions,and will teach/help to achieve all your milestones in jiu jitsu all the way to competition levels. World class training, a lot of respect,this is possibly the best jiu jitsu school in Syracuse.

Check Out Our Latest Articles

What a fantastic weekend for Jiu Jitsu and helping out people in our community. We had our benefit for Sam Sears who has stage 4 Hodgkin’s END_OF_DOCUMENT_TOKEN_TO_BE_REPLACED

We are incredibly excited to announce a national program we have developed that will train police officers in jiu jitsu techniques designed to de-escalate physical situations. END_OF_DOCUMENT_TOKEN_TO_BE_REPLACED

Seminars, Seminars, and More Seminars to Prepare for BJJ Competitions

What a crazy week it was at Haven Jiu Jitsu! We finished up our competition prep and now we focus on staying healthy and waiting for END_OF_DOCUMENT_TOKEN_TO_BE_REPLACED

Jiu Jitsu for Real Estate and Military Between Thanksgiving and our two seminars, we had a busy couple of weeks! We hope everyone had a wonderful END_OF_DOCUMENT_TOKEN_TO_BE_REPLACED 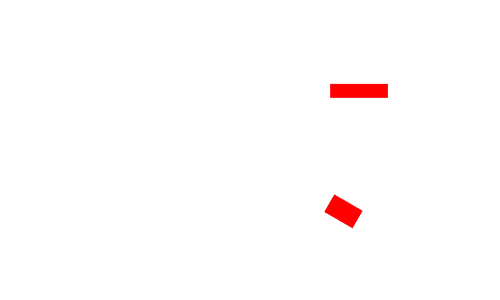 Get your class schedule, information and a free pass!

Provide your information below to claim your pass to a free class.

By signing up you agree to our terms and conditions